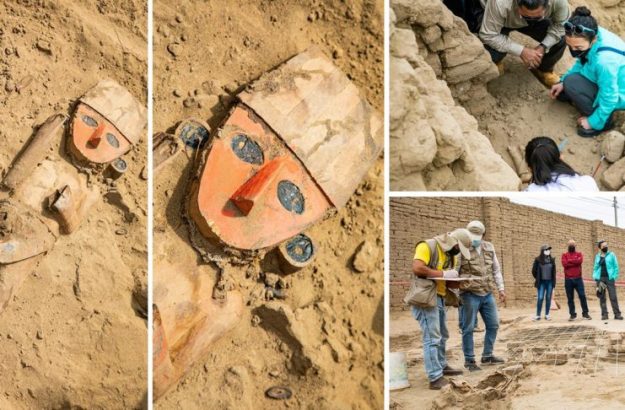 Archaeologists have unearthed a wooden sculpture at Chan Chan, the Capital of the Chimú Kingdom. 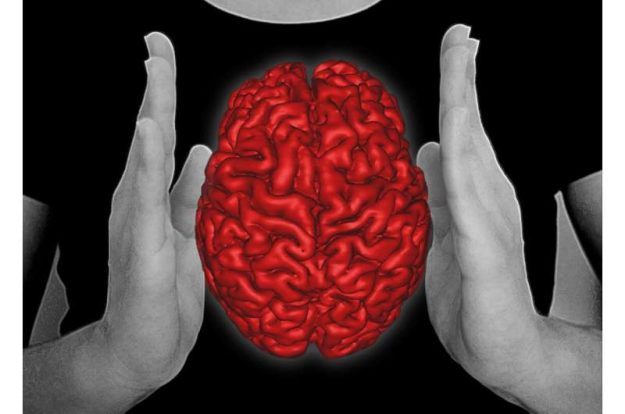 Emiliano Bruner, a paleoneurologist at the Centro Nacional de Investigación sobre la Evolución Humana (CENIEH), has led a study published in the journal Intelligence on how attention evolved in the human genus, which analyzes the paleontological and archaeological evidence that might shed light on the attentional capacity of extinct hominins. 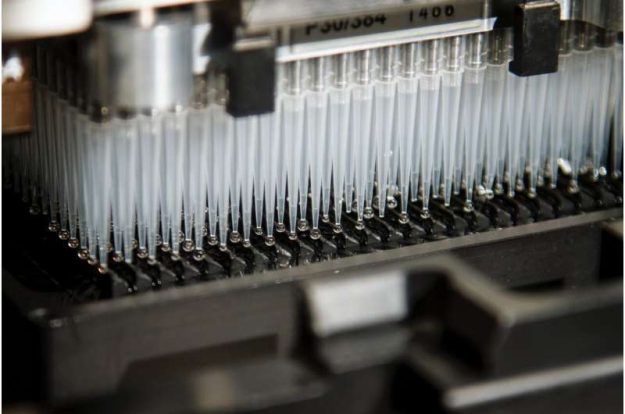 New genetic research from remote islands in the Pacific offers fresh insights into the ancestry and culture of the world’s earliest seafarers, including family structure, social customs, and the ancestral populations of the people living there today.

New archaeological research into grave goods and skeletal material from the oldest grave field in the Netherlands shows that male-female roles 7,000 words ago were less traditional than was thought. The research was conducted by a multidisciplinary team of researchers led by Archol, the National Museum of Antiquities and Leiden University. 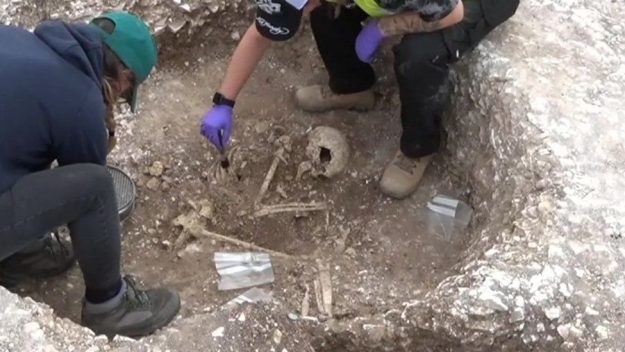 The remains of five inhabitants of a pre-Roman settlement have been unearthed during an archaeological dig on farmland.

Winemaking practices in coastal Italy during the Roman period involved using native grapes for making wine in jars waterproofed with imported tar pitch, according to a study published June 29, 2022 in PLOS ONE by Louise Chassouant of Avignon University and colleagues. 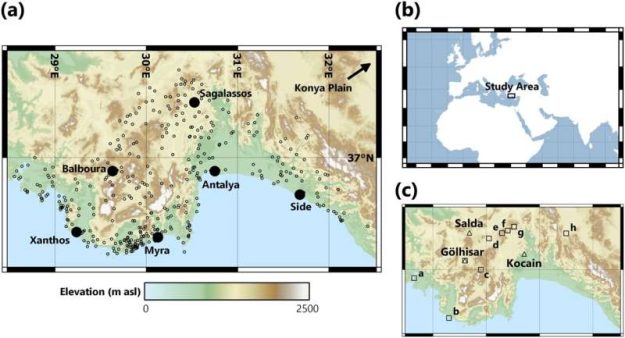 A new study of the ancient world of Anatolia—now Turkey—shows how they adapted to climate change but offers a warning for today’s climate emergency. 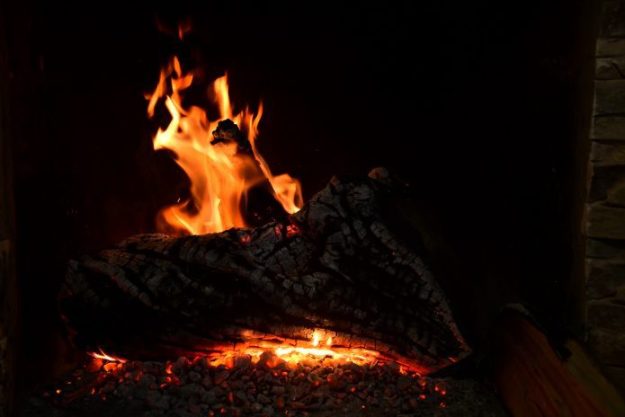 Scientists from the Weizmann Institute of Science have been able to detect nonvisual traces of fire dating back at least 800,000 years, one of the earliest known examples for the controlled use of fire. 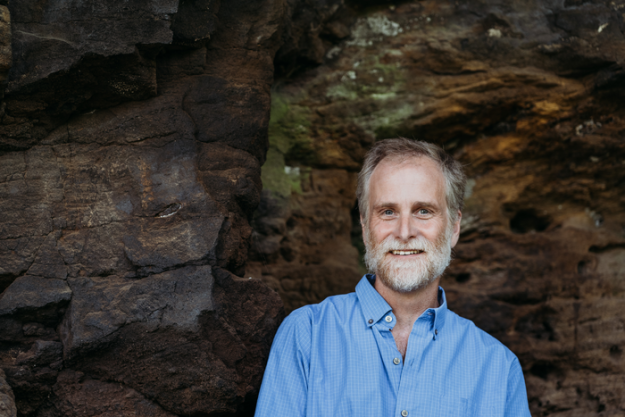 The earth doesn’t give up its secrets easily – not even in the “Cradle of Humankind” in South Africa, where a wealth of fossils relating to human evolution have been found. 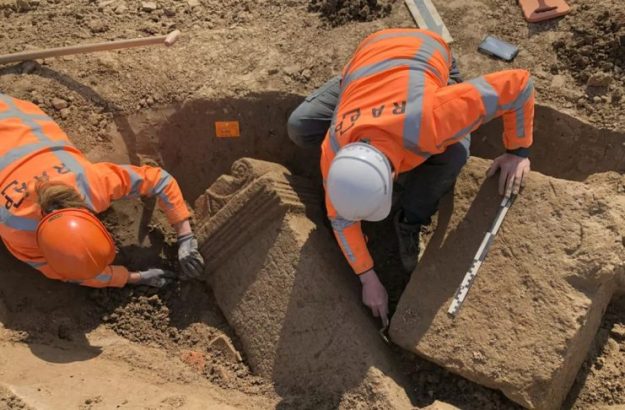 Archaeologists have discovered a Roman sanctuary near the UNESCO World Heritage Roman Limes in Gelderland, Netherlands. 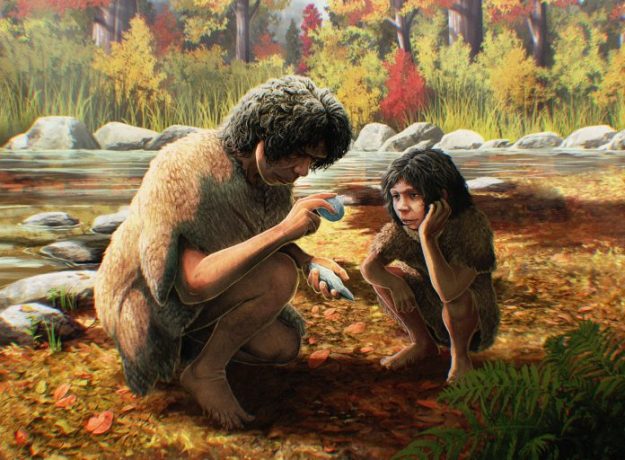