You can view the virtually reconstructed face of a woman who lived about 5,700 years ago in what is now Malaysia, now that researchers have put a face to a person whose full identity remains a mystery. 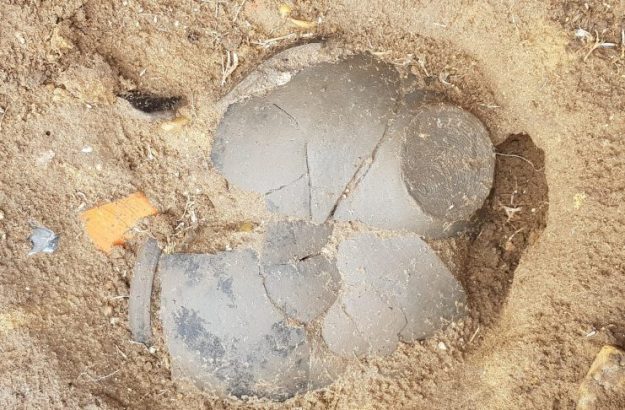 The Iceni were an Iron Age tribe, who inhabited the flatlands and marshes of present-day Norfolk, Suffolk, and parts of Cambridgeshire. They allied with Rome during Claudius’ conquest of Britain in AD 43, however, Roman encroachment after the death of the Iceni King, Prasutagus, led to tribal revolts against Roman occupation. 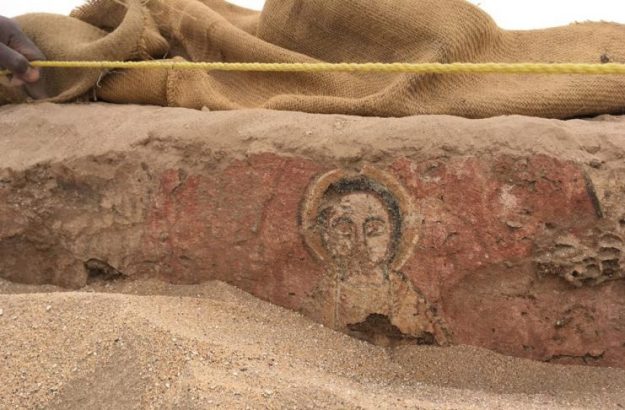 The paintings were found in 2021 by the University of Khartoum, University of the Nile Valley (NVU) and Sudanese archaeologists. The church has a primary nave and two small side naves, constructed from dried mud brick and a lining layer of burnt bricks. Several Greek inscriptions have been identified on some of the surviving walls,… 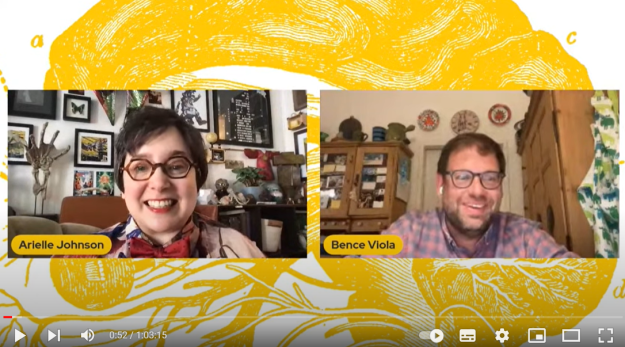 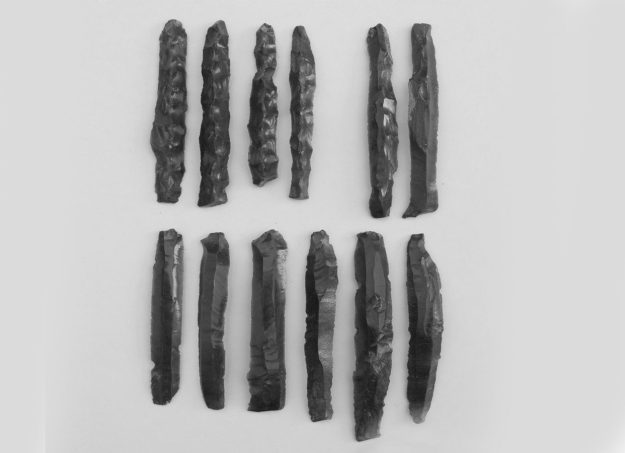 An analysis of tools on the island of Crete is challenging the long-held beliefs about what drove major changes in ancient Greek society, according to a paper published in the journal PLOS One by Tristan Carter and Vassilis Kilikoglou. 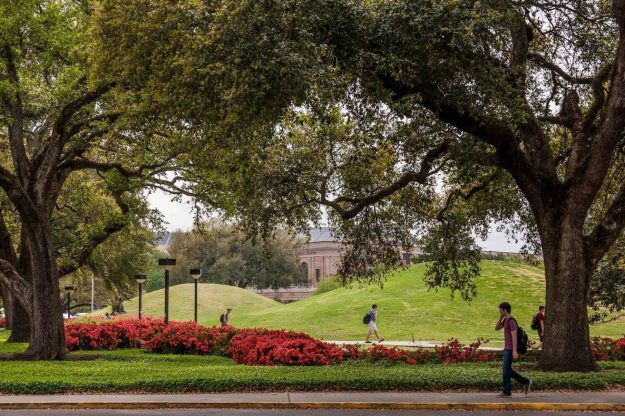 Mounds located on the Louisiana State University (LSU) campus have been identified as the oldest known man-made structures in North America. 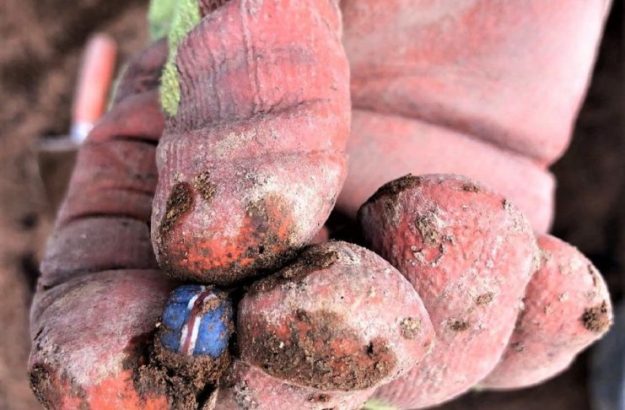 The early settlement of Iceland is generally believed to have begun in the second half of the 9th century AD. The reasons for the migration are uncertain, but later in the Middle Ages Icelanders themselves tended to cite civil strife or a shortage of arable land as the cause. 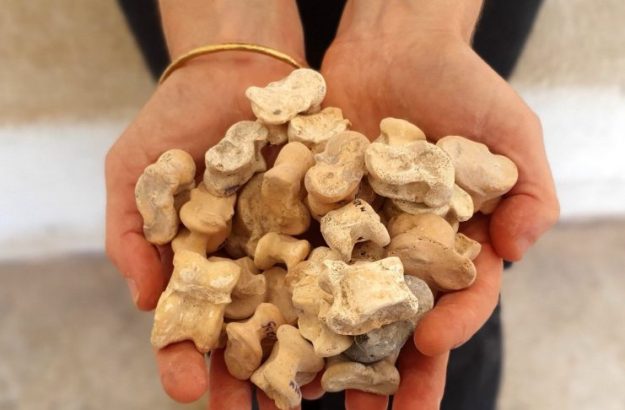 Known as astragaloi, the practise of astragalomancy was a game of chance or divination played in antiquity by the Greeks and Romans, with some examples from the Etruscans and near Eastern civilisations. The gaming pieces used ankle or hock bones from animals such as goat or sheep, although imitations have previously been found in bronze… 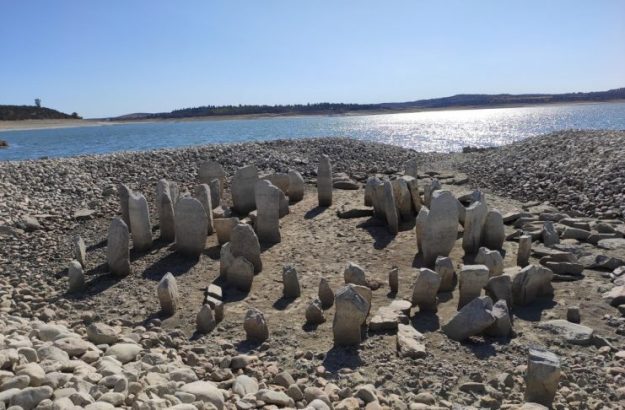 The Dolmen of Guadalperal is a megalithic monument dating from 5,000 BC in Peraleda de la Mata, a town in the region of Campo Arañuelo in Spain. The dolmen contains 150 orthostat granite stones, placed in a vertical arrangement that forms an ovoid chamber. This is accessed via a corridor with a large menhir at… 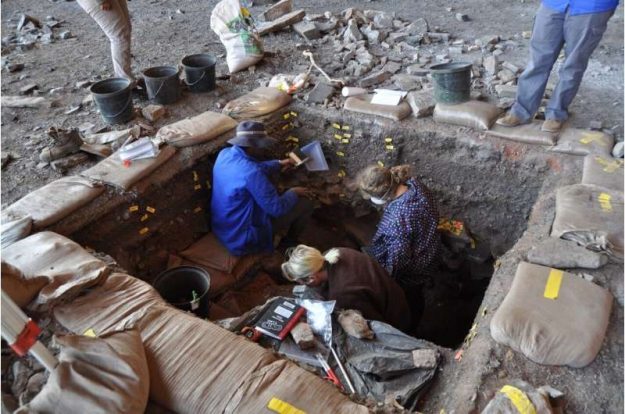 Researchers have discovered Homo sapiens did indeed live and survive in the Kalahari Desert more than 20,000 years ago. 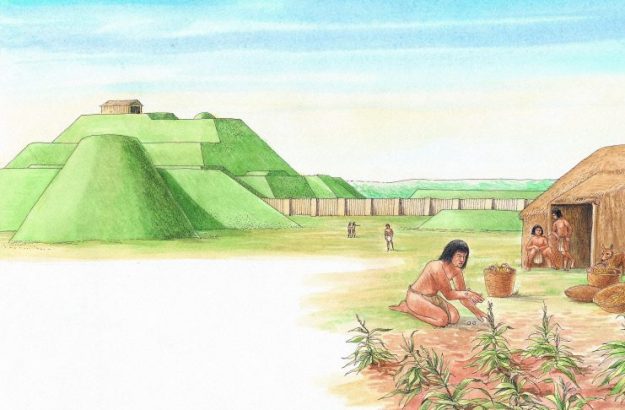 19th century academics theorised that the Native Americans were too primitive to be associated with the mounds, instead, implying that they belonged to a lost culture that disappeared before the arrival of Columbus in 1492. 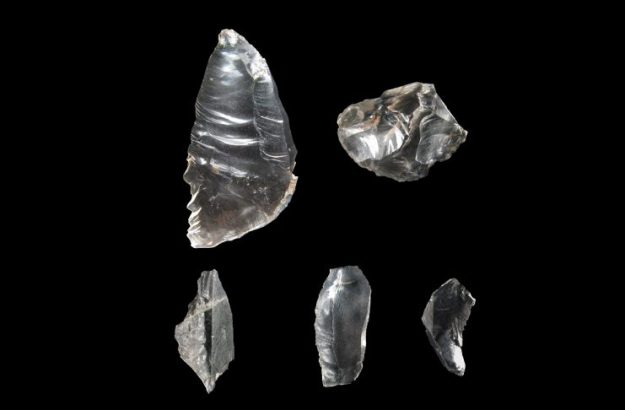