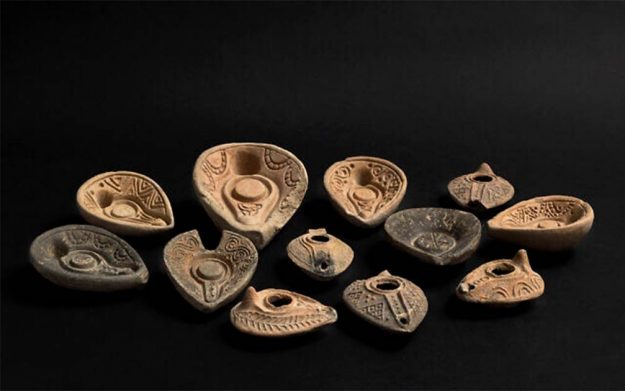 Archaeologists from Israel’s Antiquities Authority have announced an intriguing new discovery . In the city of Beit Shemesh, just 22 kilometers (14 miles) west of Jerusalem in Israel, they unearthed a ceramic workshop that contained hundreds of unused and beautifully preserved ceramic lamps, along with the stone lamp molds used to make them.

Mexican archaeologists said Friday they had found remains of 119 more people, including women and several children, in a centuries-old Aztec “tower of skulls” in the heart of the capital.

We don’t know whether it was a boy or a girl. But this ancient child, a Neanderthal, only made it to about two years of age.

Together with the Egyptian Ministry of Antiquities, researchers from the University of Bonn have deciphered the oldest place name sign in the world. An inscription from the time of the emergence of the Egyptian state in the late fourth millennium B.C. from the Wadi el Malik east of Aswan, which is still barely explored archaeologically,…

A researcher at the University of Tartu described new associations between Neandertal DNA and autoimmune diseases, prostate cancer and type 2 diabetes. 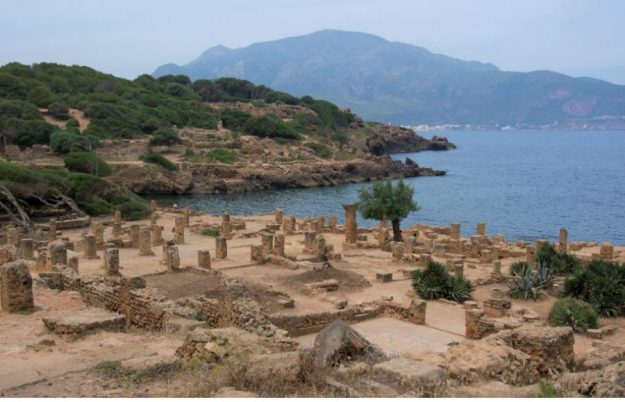 The entity aims to help the work related to archaeology and human palaeontology that Spanish teams are carrying out outside Europe In this call, 15 new projects are incorporated Fundación Palarq, a private and non-profit organization that supports the missions in archaeology and human palaeontology of Spanish researchers, has decided to subsidize a total of…

Paleogenomic evaluation of the impact of European colonialism on indigenous populations: the Canary Islands as an approximation (PALEUCOL)

Description: At the time of European expansion into the Atlantic at the end of the Middle Ages, the Canary Islands were inhabited by aboriginal populations in different cultural stages who were not familiar with navigation.

Recovering the garum. From Pompeii to Baelo Claudia

Description: It is a study on the halieutic craftsmanship raised in key of longue durée, so that it also takes into account both the precedents of the Phoenician-Punic period and the Greek and Hellenistic heritage, of which we know especially the literary aspect through the attic comedians.

Description: The Cueva del Mirón has become a reference site for many different investigations, and its materials have served and are serving to develop different lines of pioneering research at each moment on stable isotopes.

From hunter-gatherers to farmers and ranchers in the Central and Southern Levant (Syria, Lebanon and Jordan)

Description: The Kharaysin site has great potential for the historical reconstruction of the ways of life in the origins of the farming and livestock communities in the Middle East, from where the new ways of life were transmitted to Europe and Asia.

The mountain of time. Exploration of a Palaeolithic camp in La Garma

Descripción: With the discovery in 1995 of the archaeological complex of La Garma, the Lower Gallery, a unique site in the world, together with one of the widest and most complete cultural sequences in Europe.

Research, conservation and enhancement of the Roman villa of Salar (Granada)

Descripción: The Roman villa of Salar is currently one of the most important recent findings from the Roman period in the whole of the Iberian Peninsula. The good conservation of its structures, and the spectacular nature of the same (highlighting, among all, its polychrome mosaic figures) place it among the best Roman villas in all of Hispania, and comparable to any of those that flooded the entire Roman Empire.