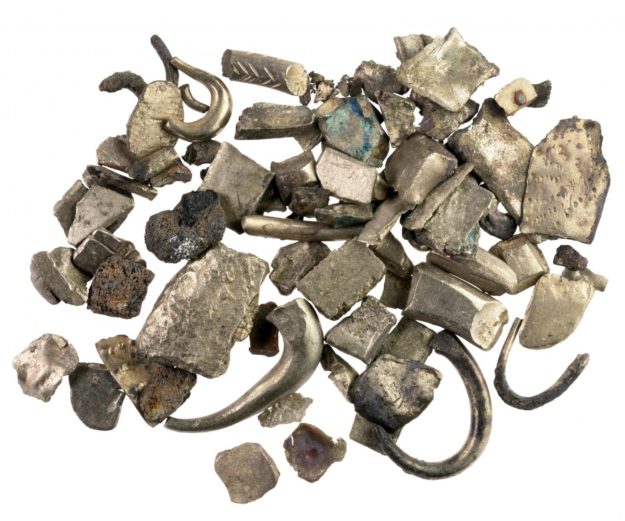 Scientists have reconstructed the Eastern Mediterranean silver trade, over a period including the traditional dates of the Trojan War, the founding of Rome, and the destruction of Solomon’s Temple in Jerusalem 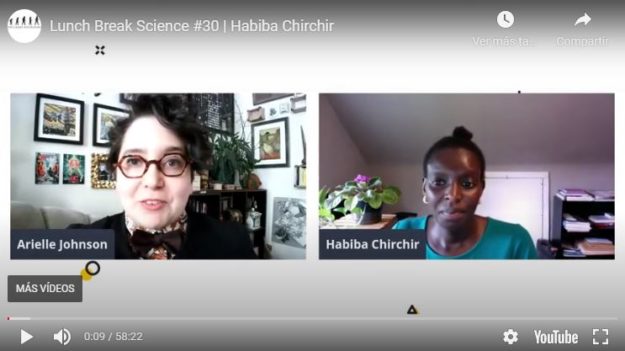 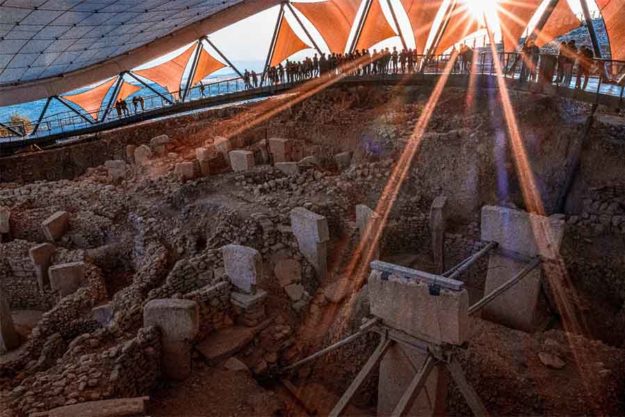 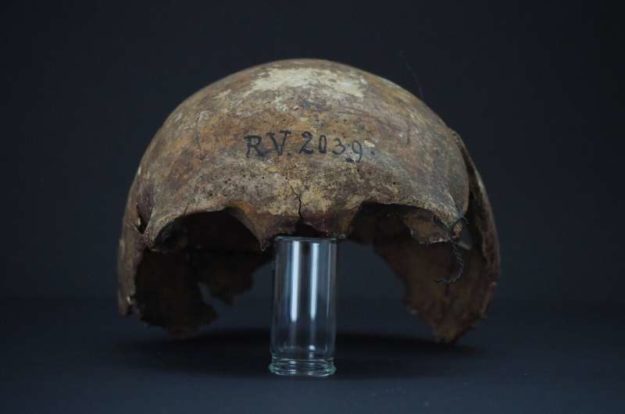 The oldest strain of Yersinia pestis—the bacteria behind the plague that caused the Black Death, which may have killed as much as half of Europe’s population in the 1300s—has been found in the remains of a 5,000-year-old hunter-gatherer 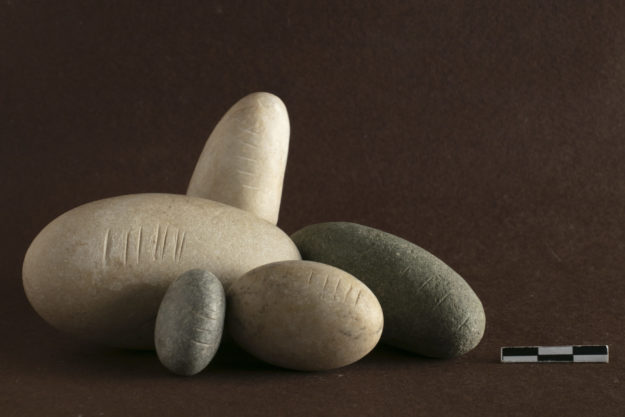 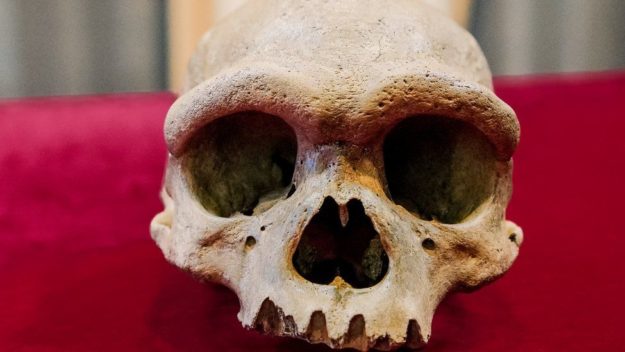 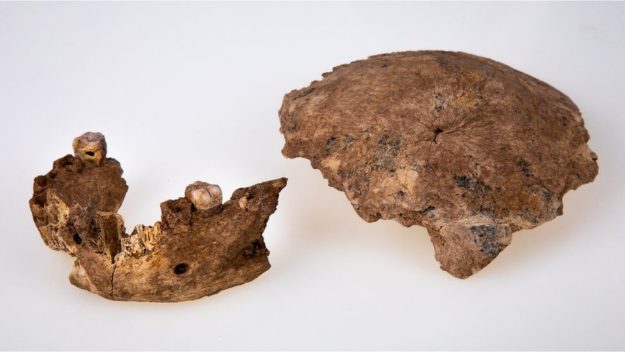 Researchers working in Israel have identified a previously unknown type of ancient human that lived alongside our species more than 100,000 years ago 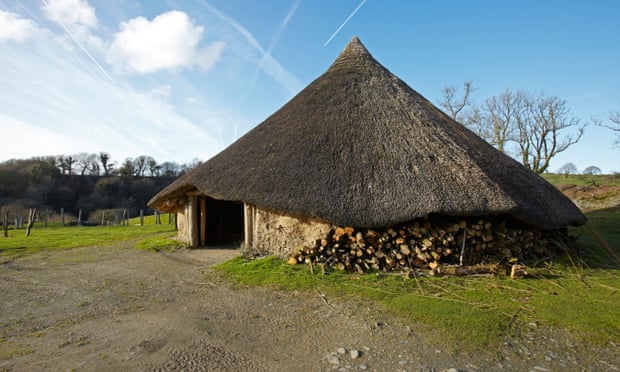 Dilemma of finding it hard to part with ‘problematic stuff’ we no longer need could date back more than 2,000 years 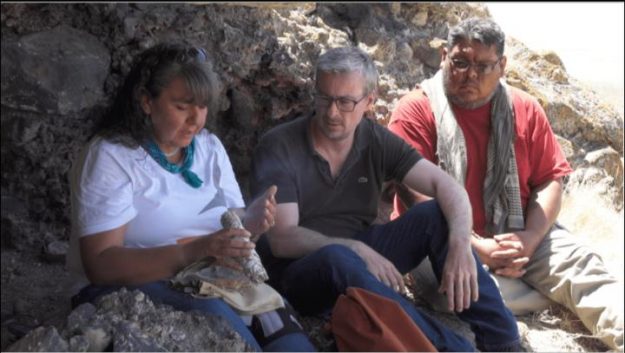 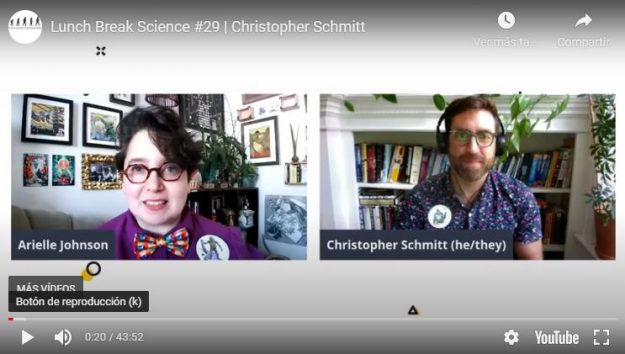 New research presents over 300 new analyses of bronze objects, raising the total number to 550 in ‘the archaeological fingerprint project