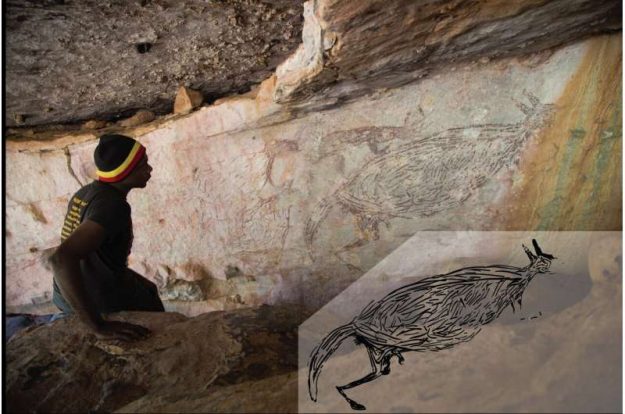 A two-meter-long painting of a kangaroo in Western Australia’s Kimberley region has been identified as Australia’s oldest intact rock painting. 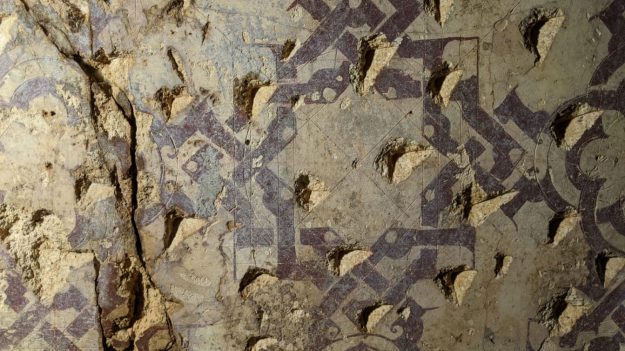 Archeologists have uncovered the remains of a 12th century bathhouse at a popular bar in the city of Seville, southern Spain. 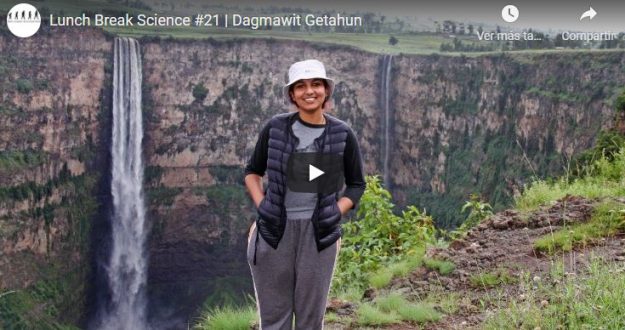 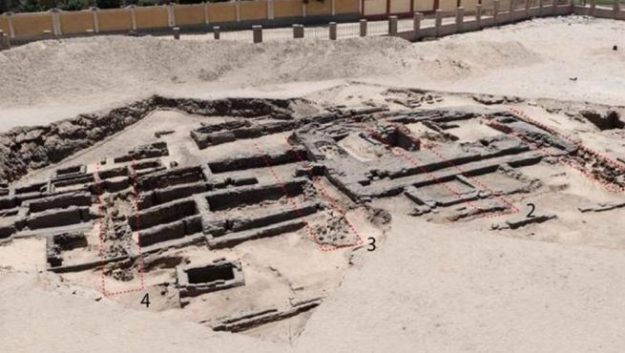 Archaeologists have discovered a massive 5,000-year-old brewery in the ancient Egyptian city of Abydos, according to Egypt’s Ministry of Tourism and Antiquities. 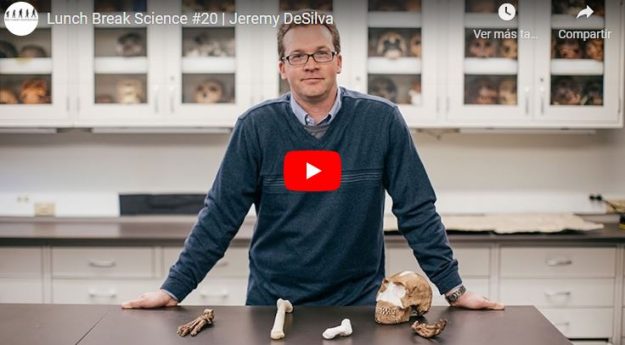 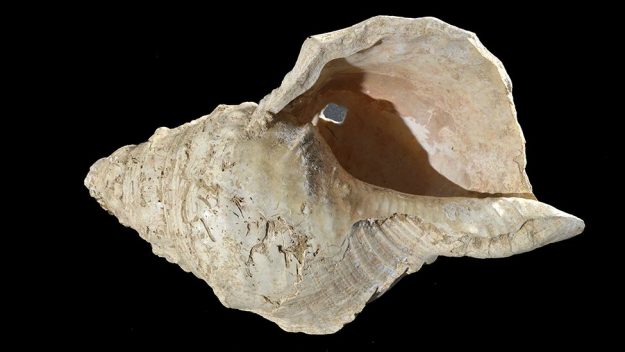 Archaeologists have managed to get near-perfect notes out of a musical instrument that’s more than 17,000 years old. 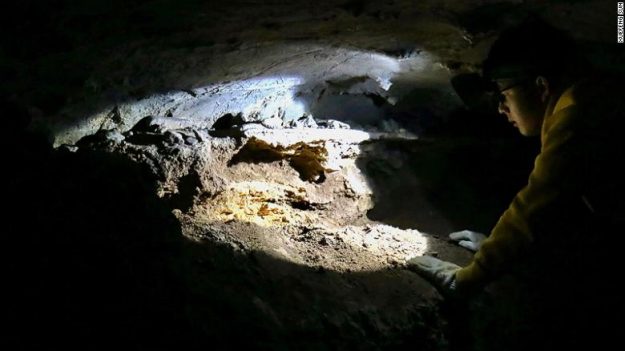 It suggested that Homo sapiens were in China at least 20,000 years earlier than early modern humans had been previously believed to have left Africa and spread around the world. It also tantalizingly hinted at the possibility that a different group of early humans could have evolved separately in Asia.

Archaeologists undertaking preliminary evaluations across the planned A303 Amesbury to Berwick Down Scheme sites have revealed Neolithic burials, a Bronze Age ’C’-shaped enclosure and ancient tools and pottery. 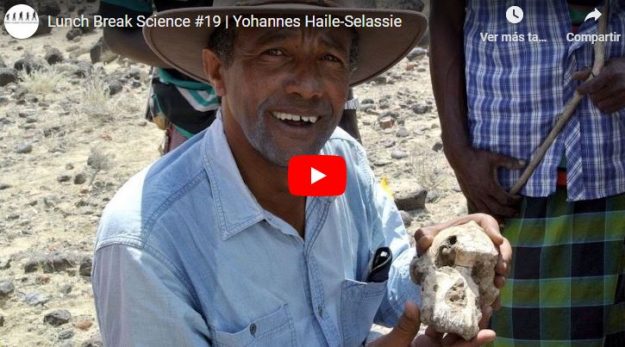 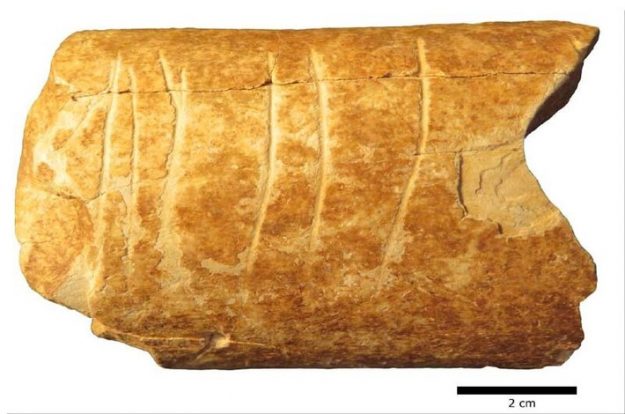 Prehistoric bone etchings believed to be among oldest evidence of human use of symbols (Phys.org 02/04/21)

While scientists and historians have long surmised that etchings on stones and bones have been used as a form of symbolism dating back as early as the Middle Paleolithic period (250,000-45,000 BCE), findings to support that theory are extremely rare.

Ancient tools that once belonged to prehistoric civilizations have been found all over the world, but a discovery in Spain is unlike those traditionally made of stone or flint.