Tracing the origins of plants in West African cuisine (Phys.org 17/01/22)

A team of scientists, led by the University of Bristol, in co-operation with colleagues from Goethe University, Frankfurt, has uncovered the first insights into the origins of West African plant-based cuisine, locked inside pottery fragments dating back some 3,500 years ago

A super-powerful animal known as the ‘kunga’ was the first-known human-engineered hybrid of two animal species, reports a new study published in Science Advances . The researchers conducted a genome-sequencing study on equine skeletons found at a 4,500-year-old burial site at Umm el-Marra in northern Syria. The results of their study indicate the skeletons belonged to kungas, a…

European archaeologists back in Iraq after years of war (Phys.org 12/01/22)

After war and insurgency kept them away from Iraq for decades, European archaeologists are making an enthusiastic return in search of millennia-old cultural treasures

Digging deep: DNA molecules in ancient dirt offer a treasure trove of clues to our past (Phys.org 04/01/22)

Alongside plant and animal remains, the sediments in an archaeological deposit might also contain ancient DNA molecules that can be extracted and used to identify the species that once lived there

A million years ago, primitive humans sometimes used fire, but with difficulty. Then, 500,000 years ago, technological change accelerated, as spearpoints, firemaking, axes, beads and bows appeared 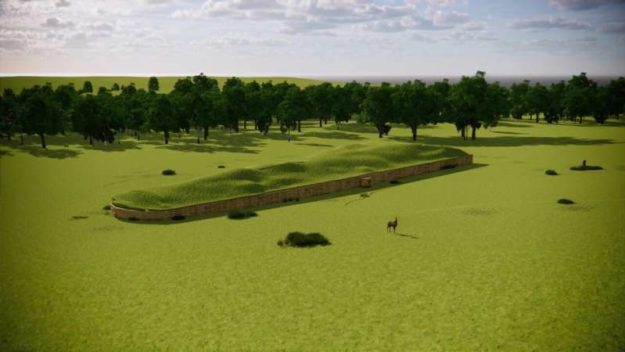 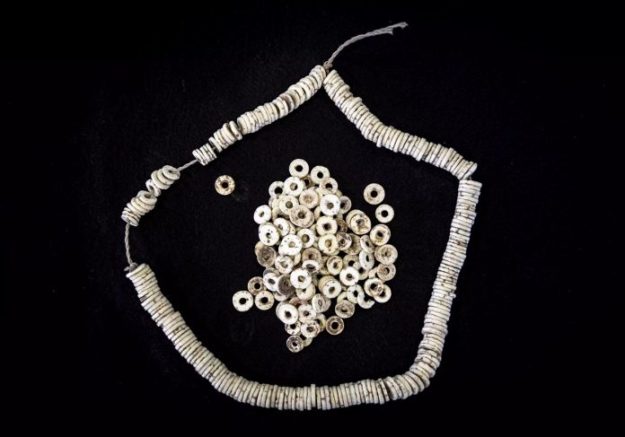 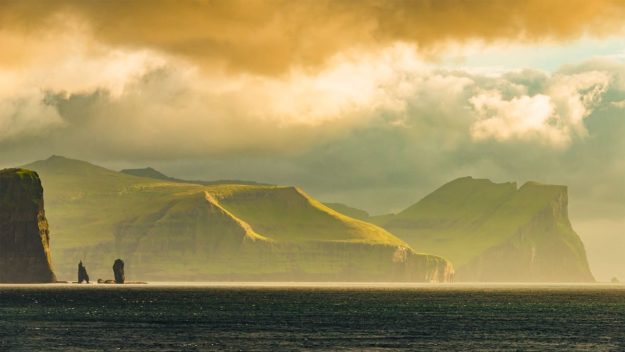