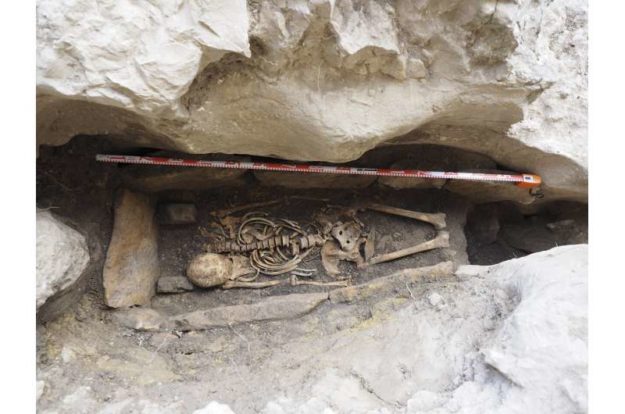 A tomb embedded in the rock by the main entrance to the San Tirso and San Bernabé Hermitage situated in the karst complex of Ojo Guareña (Burgos) was excavated; its structure of slabs holds the skeleton of an adult individual in the supine position, with its head to the west, set between two small limestone… 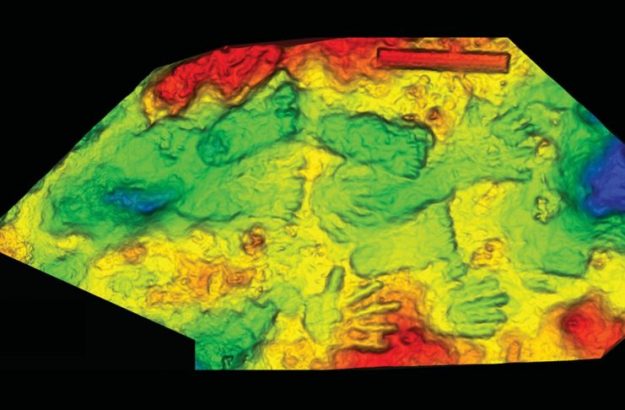 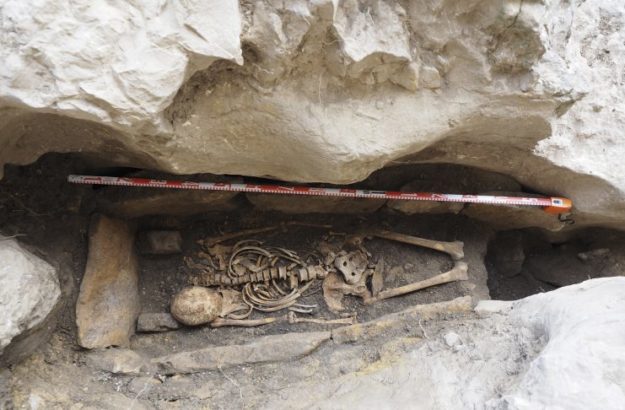 Archaeologists excavating a tomb embedded in the rock by the main entrance to the San Tirso and San Bernabé Hermitage in the karst complex of Ojo Guareña (Merindad de Sotoscueva, Burgos) have discovered the skeleton of an adult individual in the supine position, with its head to the west set between two small limestone blocks 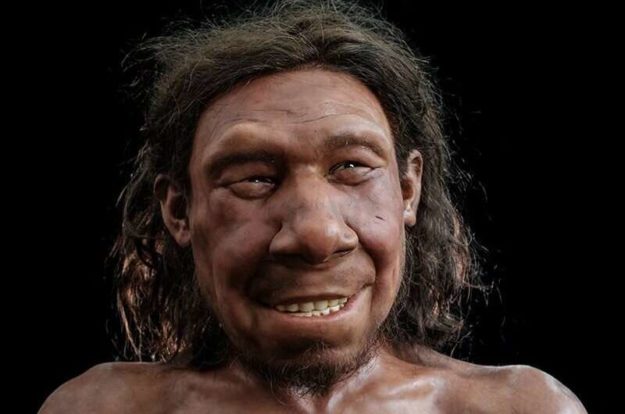 A group of paleo-anthropological artists at Kennis & Kennis Reconstructions have put their skills to good use—reconstructing the face of Krijn, the earliest known Neanderthal living in what was once Doggerland 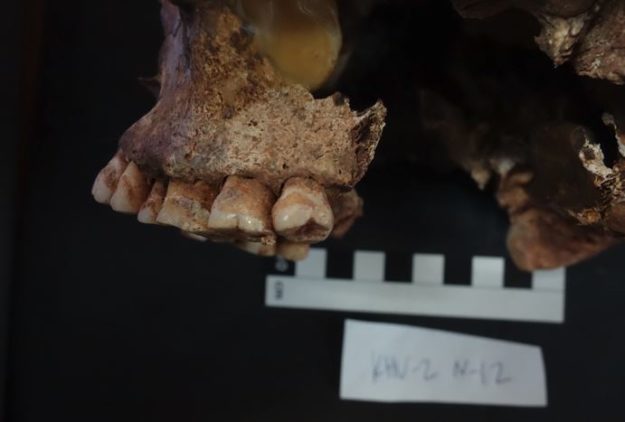 A new study led by researchers from the Max Planck Institute for the Science of Human History in Jena, Germany has revealed a critical clue and it might come as a surprise. It appears that the Bronze Age migrations coincided with a simple but important dietary shift – the adoption of milk drinking 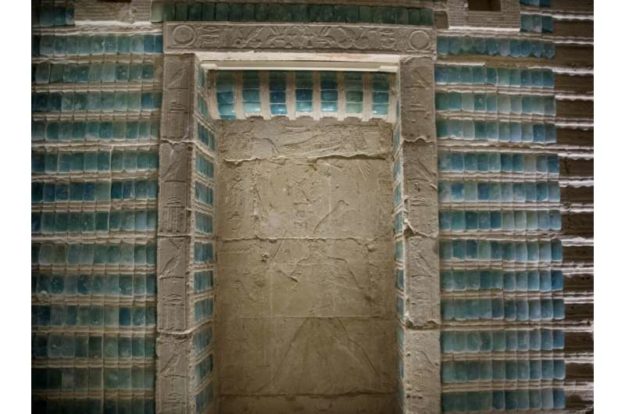 Egypt on Tuesday showcased an ancient tomb structure belonging to the cemetery complex of King Djoser, a pharaoh who lived more than 4,500 years ago, following extensive restorations of the site 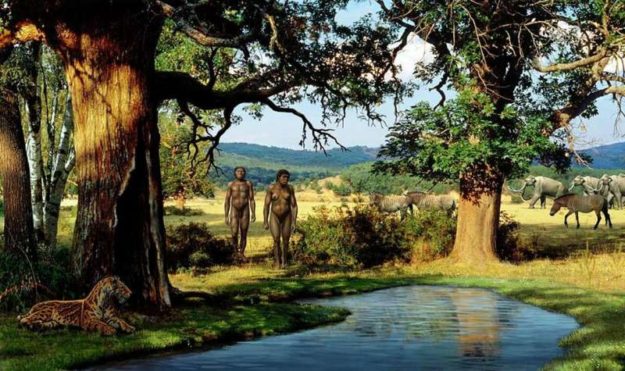 A recent study prepared in collaboration with researchers from the University of Helsinki and the Universities of Granada, Tarragona, Zaragoza, Barcelona, Salamanca, Madrid and Tübingen provides new information on the environmental context of earliest human occupation in Europe during the Pleistocene

A current study on the Cansaladeta site confirms that is a key place for the knowledge of the human population in the Francolí river valley 400,000 years ago (IPHES 08/09/21)

This is confirmed by the results of the first detailed techno-spatial analysis carried out on this place in La Riba, in the Alt Camp (Tarragona) 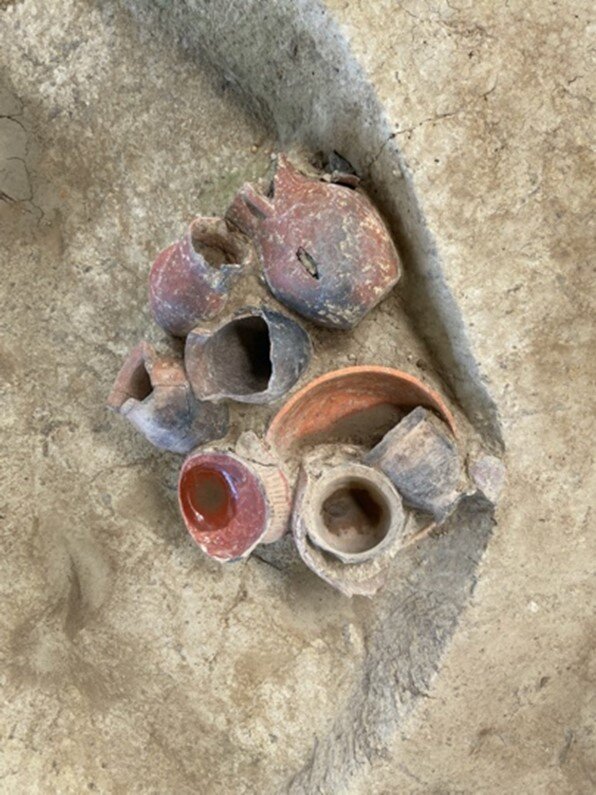 Alcoholic beverages have long been known to serve an important socio-cultural function in ancient societies, including at ritual feasts. A new study finds evidence of beer drinking 9,000 years ago in southern China 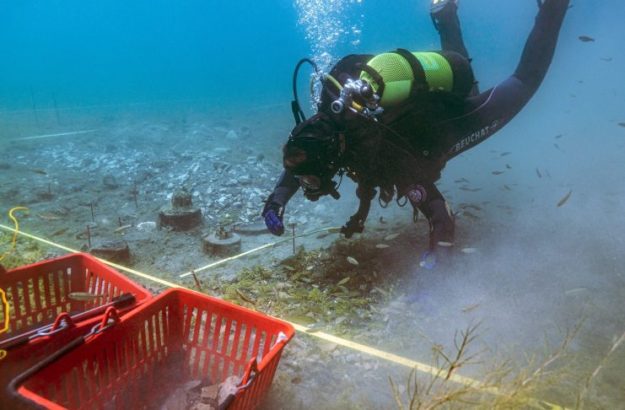 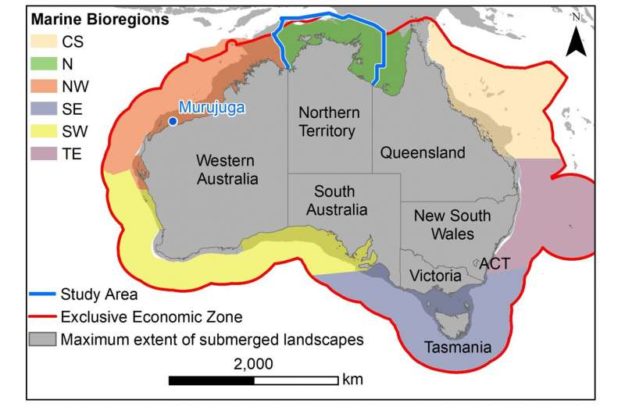 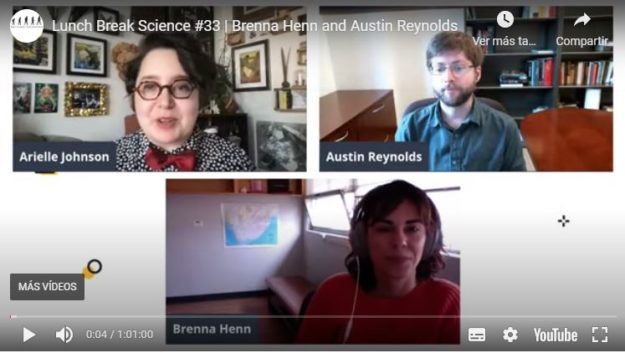