Among the tasks emanating from the Project ARQUEOTOPOS III – Carthago Nova from its coastal environment. Paleotopography and environmental evolution of the central sector of the Iberian Southeast. Population and production dynamics (HAR2017-85726-C2-1-P), a line of work has been initiated focused on the study of the potters and potteries of the first millennium BC identified in the area of study.

Pottery, the most abundant archaeological object and the one that most often fills our excavations and museums, hides a great volume of information that goes beyond the traditional questions of form, style or decoration. 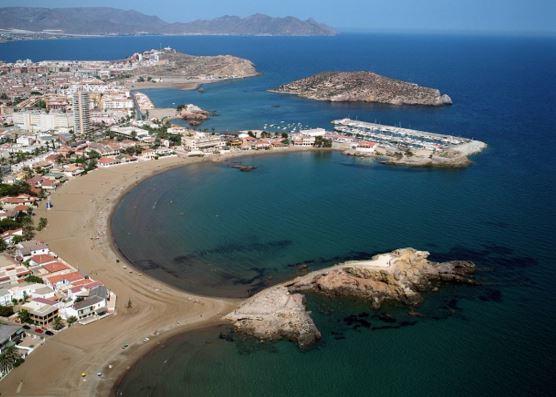 In the conception and elaboration of a pot, the way of working of the craftsman who made it is recorded, the areas where the clays used to model them were extracted, the type of kiln used for its firing, the ways of preparing or serving the meals for which they were intended, the commercial routes followed by each of them, or the tastes and fashions that marked the cultural horizon. In short, a series of questions whose knowledge allows us, day by day, to approach a more complete knowledge of the societies of the past and the problems they faced in their daily lives.

However, in order to solve these questions it is necessary to resort to a type of techniques that archaeologists have been incorporating in the last decades and that allow us to see beyond what our eye can distinguish. Ceramic Archaeometry is that branch of Archaeology dedicated to the study of ceramic materials in combination with the application of diverse working methods from disciplines such as Chemistry, Geology, Ecology or Statistics and applying them to the analysis of these archaeological artifacts. In this way, with the application of laboratory techniques such as X-ray Fluorescence we can know the origin of the clays with which each vessel was made; with X-ray Diffraction the temperatures reached by the potter’s kilns; with Petrography we can identify gestures and elaboration strategies of the workshops and potters; and with Scanning Electronic Microscopy we can get directly inside the ceramics. 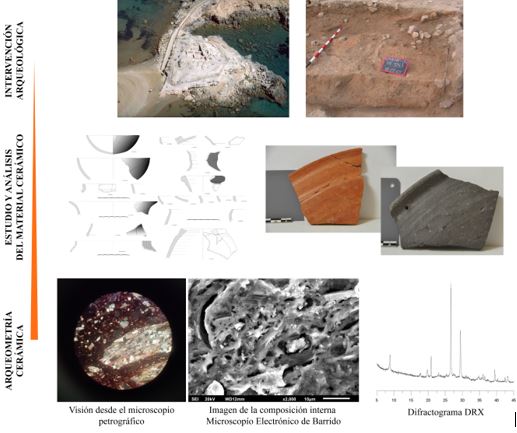 Due to the broad temporal and geographical framework of the ARQUEOTOPOS Project, with the support of the Palarq Foundation it has been possible to undertake, as a derived and complementary line, an archaeometric study in the setting of one of the most interesting junctures that occurred in the Southeast of the Iberian Peninsula: the Phoenician colonization and the impact that this had on the native societies of the First Iron Age. Based on two well-known sites located in the hinterland of the later city of Carthago Nova, the colonial factory of Punta de los Gavilanes in Mazarrón and the local urban centre of El Castellar de Librilla, a series of samples have been taken from material records of the 8th, 7th and 6th centuries BC in order to understand what these settlements were producing and consuming and where the products that arrived through the commercial relationships of the time came from. A series of questions that could well be applied to the study of our society, in an interconnected world with tensions and balances such as that which existed 2500 years ago. 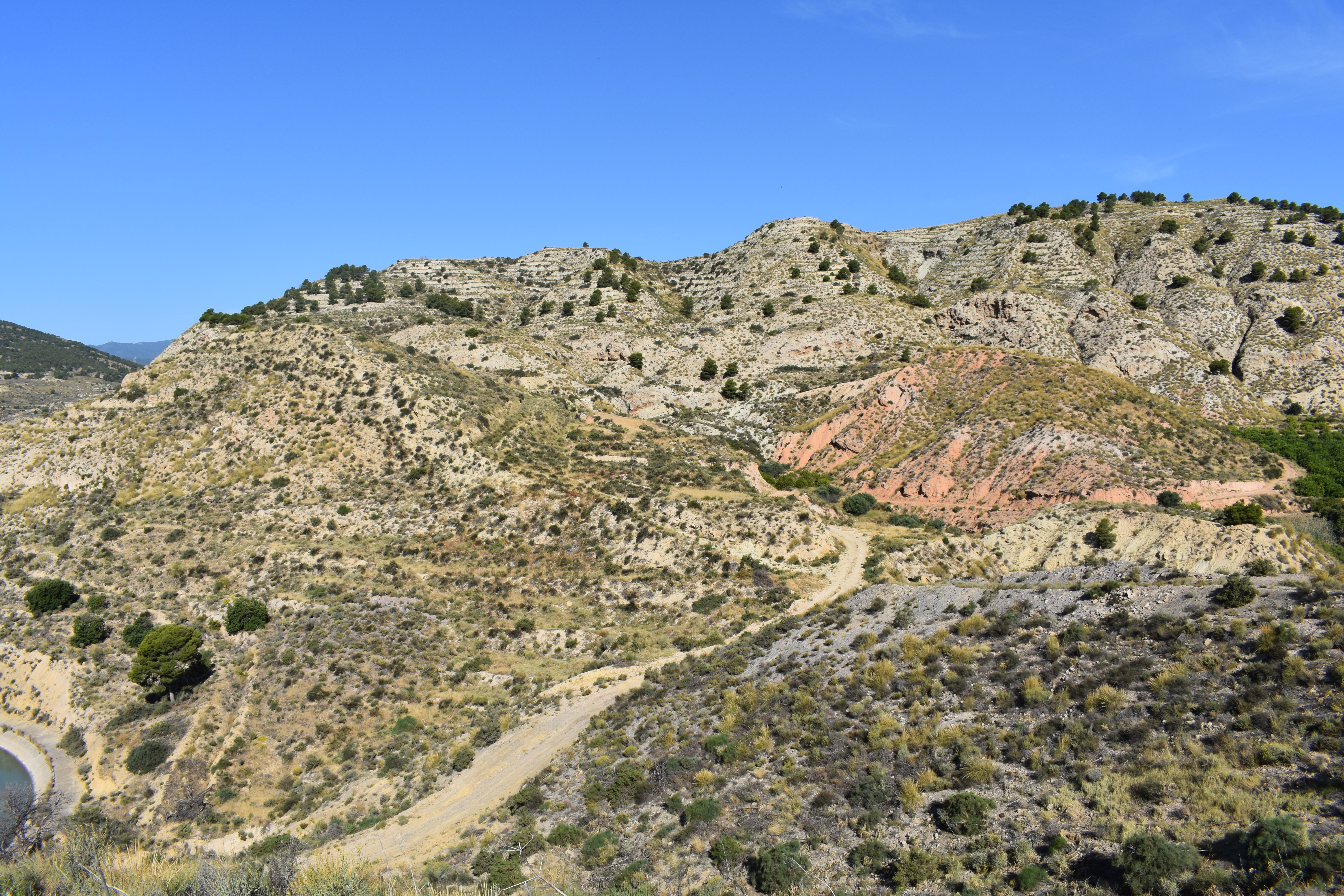 Thus, the objectives that have been set within this Palarq project are the following:

In short, these objectives and the application of the above-mentioned techniques seek to understand, characterize and define from a material perspective the different models of relationship and interaction that took place on the coast of the Region of Murcia and its interior in a period of enormous dynamism and which involved the meeting of two very different cultures. The reality that emerged from this encounter was the germ of the subsequent emergence of the Iberian culture and the Punic arrival in the Iberian Peninsula, both well documented episodes in the sites of El Castellar de Librilla and Punta de los Gavilanes, which will eventually lead to the creation of the Carthaginian capital in the current city of Cartagena and its bay.